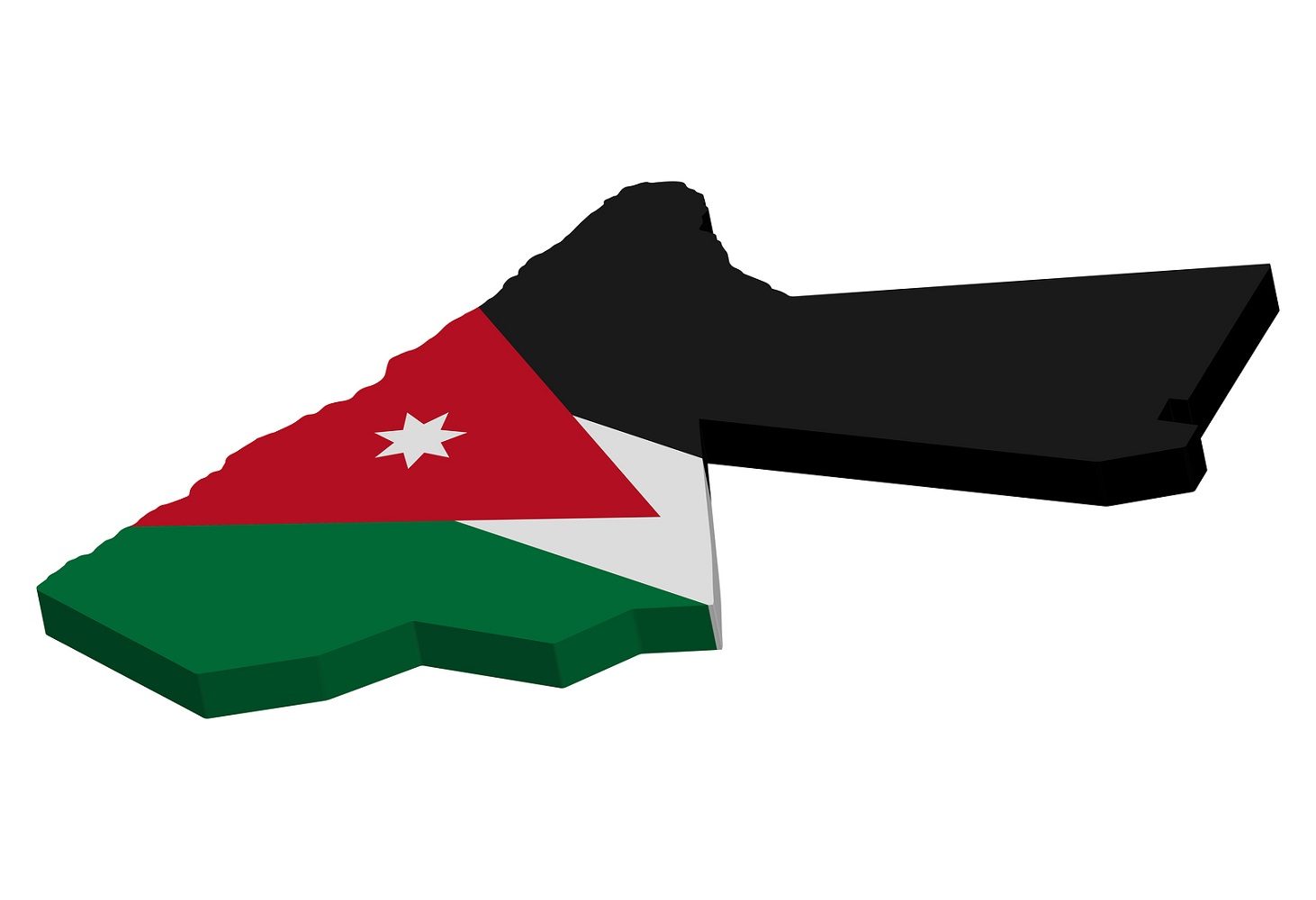 Jordan has been a strategic partner of Israel for many years, even before the 1994 peace treaty the two nations inked. The main reason for this is the common enemy – the Palestinian national movement.

Israel and Jordan share various common interests, including support for American presence in the region, opposing to pan-Arab and pan-Islamic nationalist movements and, of course, fighting the rise of radical Islam, Sunni or Shiite. Amman also sees eye to eye with Jerusalem on the issue of the Iranian threat.

Israel assists Jordan deterring extremists from threatening it, while Israel, for its part, sees Jordan as a buffer state between it and the extremist entities east of the kingdom.

Jordan is certainly not interested in a neighboring political entity that could develop another Hamas-controlled Gaza. The Israeli military control of the Jordan Valley is convenient for Jordan, as it protects Amman from the west. This was also the case when Israel ruled the Jordan Valley exclusively before the second phase of the Oslo Accords was implemented in 1995, which defined this area as Area C.

It should be noted that Jordan did not use Israel’s control over the unified Jerusalem as a pretext not to sign a peace deal – all it asked for was to retain its position as the custodian of the holy Muslim places on the Temple Mount. Jerusalem is more important than the Jordan Valley.

Since the signing of the peace agreement, Jordan’s dependence on Israel has increased. Israel supplies it with increasing quantities of water, far beyond its obligation under the deal, and it also supply’s it with natural gas. In addition, the Israeli lobby in Washington is working overtime to secure US economic aid to Amman.

Moreover, it is hard to imagine that Saudi Arabia, other Persian Gulf countries or Egypt will exert any pressure on Jordan to protest against an Israeli annexation of the Jordan Valley.

Faced with the threat from Iran and the possibility of the US pulling its troops from the region, Israel remains a regional bulwark against Iran’s aspirations to achieve regional hegemony.

But Amman’s political ability to deal with the prevailing anti-Israeli sentiment in Jordan cannot be discounted. The regime has been doing this for a long time via its effective security organs and impressive political flexibility. Unlike other Arab nations, Jordan weathered the Arab Spring well, so the regime can be trusted that it knows what it’s doing.

We are facing a rare opportunity to advance and potentially realize Israel’s security needs for a cemented border in the east with the support of the world’s top superpower. It is time to pursue an initiative highlighting the need for defensible borders while being sensitive to the demographic issue.

Of course, declarations about sovereignty are not enough. What is needed is deeds – settling many more Jews in the Jordan Valley, alongside uncompromising governability.