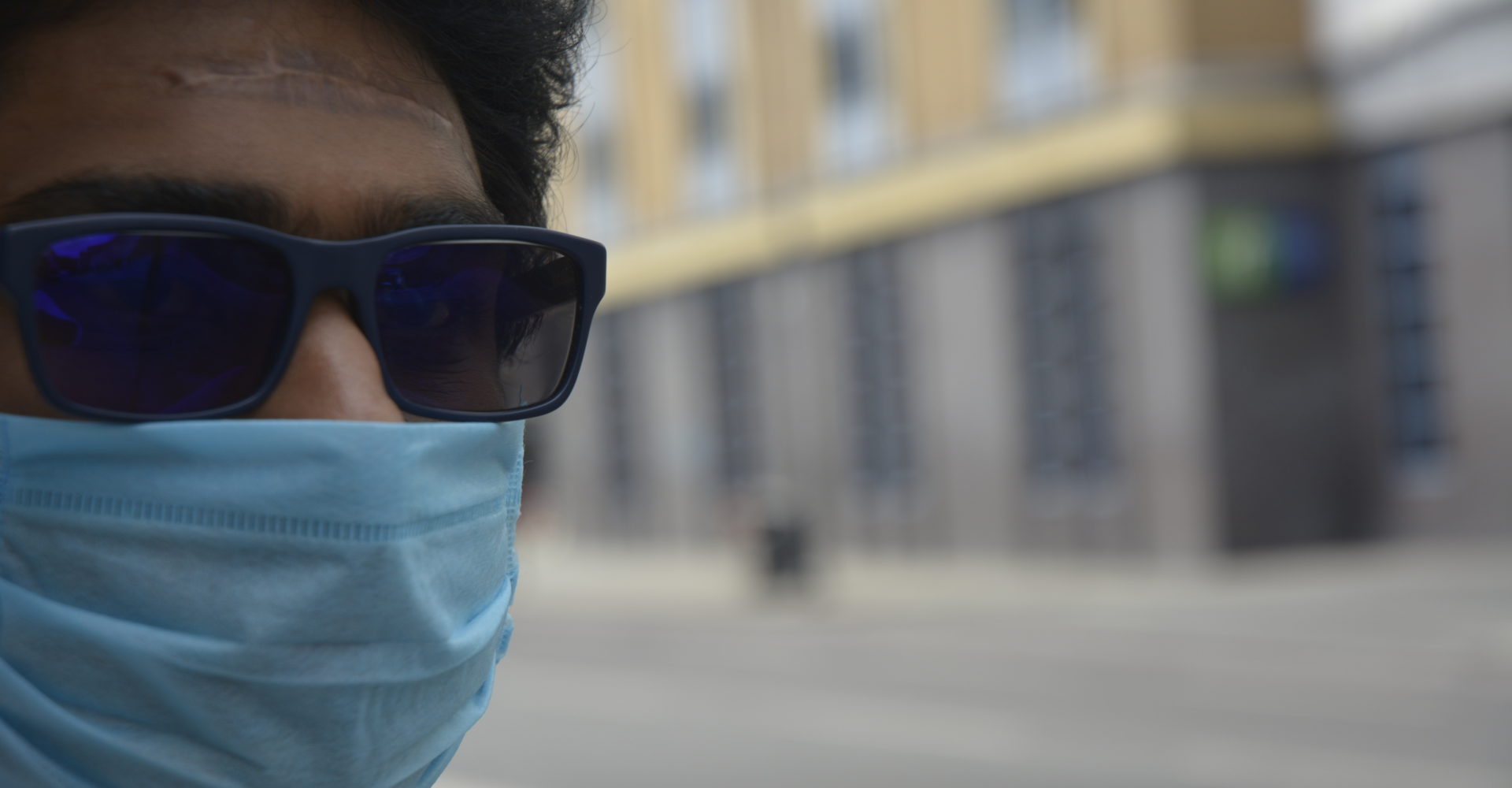 The last decade has seen the proliferation of voices pointing to strong and unavoidable shifts in the world order. Russia’s assertive moves in Ukraine, Syria or, more recently, Libya routinely make analysts apprehensive enough to point to the emergence of a ‘New Cold War’.

This comparison, however, is rather exaggerated. Lacking the might of the Soviet Union, Russia is unlikely to coerce the US into accepting the same level of competition and brinkmanship as during the proper Cold War.

Donald Trump’s offensive and trade war against China points to the advent of a new type of Cold War. The two countries’ responses are a symptom of the increasing possiblity of a confrontation that sets the stage for Cold War 2.0. Yet, is this an overblown comparison?

The global response to the coronavirus crisis seems to underline a one size fits all approach that most countries around the world have applied. Lockdowns and stay at home orders have been for the past few months a common occurrence throughout the world.

Surely this convergence of strategies between East and West, North and South points to the fact that we are seeing increased willingness to collaborate in order to tackle global issues. Cold War 2.0, if it has truly started, does not focus that much on substance but rather on form, narratives and perceptions. China, Russia, India, or South Africa have indeed applied similar measures to those embraced by the Western countries but have also intensified their discourse that challenges the dominance of the West.

A global battle for narratives and changing perceptions is at the centre of Cold War 2.0. In the media, we have seen considerable space afforded to the idea that with the coronavirus crisis we are witnessing the coming of a new world order. However, most analyses have only fuelled the battle for controlling the narrative. Few would go on a limb and try to predict the actual nature and value of the changes in the world order brought about by the coronavirus crisis.

Is Cold war 2.0 a step forward or backwards? While during the last 30 years we experienced the dominance of liberal values over the world order, considerable uncertainty looms over the potential for a suitable replacement to appear in the near future. Russia, China, India, or the Gulf countries are yet to articulate global values that could genuinely challenge Western commitment to multilateralism or values such as democracy, human rights and the rule of law.

Rather than professing the demise of the liberal world order, one should note that there has never been a single unitary international order, and yes, we are set to experience global plurality. The battle for controlling the narrative will make it harder for a unitary set of values and ideas to dominate the world order (as we have seen following the end of the proper Cold War). Cold War 2.0 will eventually make polarising and plural discourse the norm in the world order.

Prepare for the same world order

The coronavirus crisis only exacerbates surface tensions in the world order and provides increased drive to existing trends. We might be experiencing the advent of Cold War 2.0, but the world order has seen constant change throughout history. Current developments are not new to the world order. Cooperation and competition between ideologies, great powers or trading blocks have gone in parallel throughout the evolution of the world order.

For the last 30 years or so, following the demise of the Soviet Union, the world order has been decidedly liberal and led by the West. What followed is a sheer obsession with promoting liberal values around the world. Non-Western states often contested these efforts and labelled them as patronising.

Surprisingly, the other core aspects of the liberal order such as open markets, free trade and multilateralism have been gradually fading during the last decade.  One can argue that the current power transition in the world order is underpinned by the US’ abandoning of multilateralism and frictionless trade.  Trump’s handling of the coronavirus crisis, as well as the Americans’ gradual distancing from traditional European partners, seem to point in this direction. Rather, Cold War 2.0 questions the legitimacy of liberal and Western values, which mounts an undeniable challenge to the core principles of the liberal world order.

As Cold War 2.0 progresses, the core of the liberal and Western-led world order is increasingly divided. One of the key pillars of the order, the EU, is seeking strategic autonomy in a decisive split from its traditional transatlantic partnership with the US. Moreover, in the last five years, the EU has embraced the need to increase its own resilience at the expense of maintaining the liberal world order. The different narratives originating from the US and Europe surrounding the coronavirus crisis (and the best way to manage it) have further deepened the transatlantic rift.

Europe now operates under the guise of principled pragmatism. A contradiction in terms which unveils the deep confusion regarding its role in the order.  The result is a weakened commitment regarding the normative promotion of liberal values, human rights, and the rule of law. The EU is thus losing its power to alter global narratives as it steps into Cold War 2.0.

The coronavirus crisis has accelerated the decline of some aspects of the liberal world order, but globalisation is not withering regardless of whether it originates in the East, West or the Global South. Financial deregulation, free trade or multilateralism will probably continue to be the hallmarks of the world order for the foreseeable future.

Unlike the proper Cold War, Cold War 2.0 will be less about the nature and substance of globalisation or the role of geopolitics and ideology, but rather centred on the narratives built around these aspects. Controlling the narrative will be key to ‘winning’ Cold War 2.0.

Disclaimer: In order to read the original version of this joint article written by Florin Pasatoiu and Cristian Nitoiu please go to New Europe