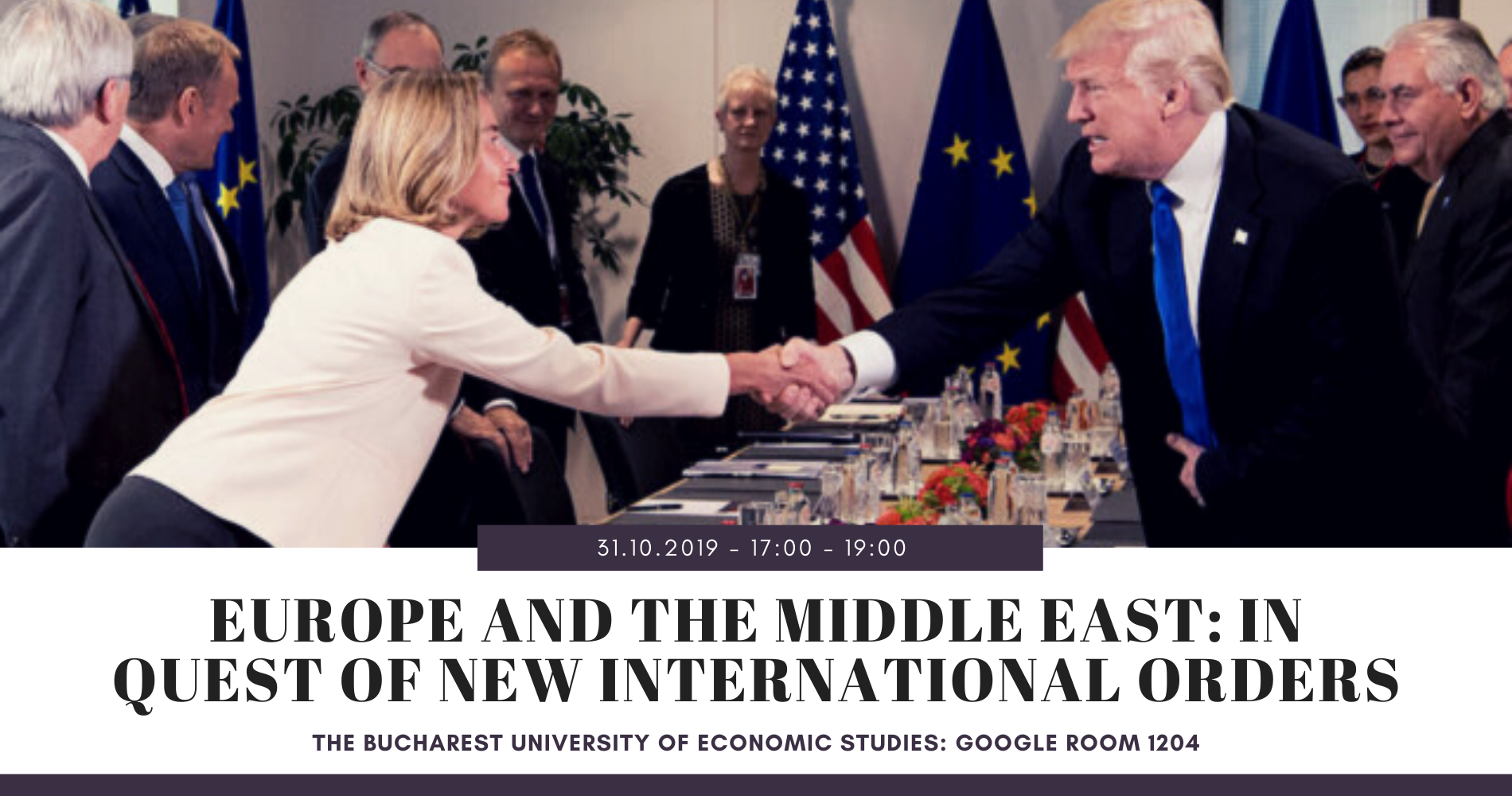 The US gradual disengagement from the Middle East it has opened the competition for power and a redesign of the overt and less visible alliances. Major powers as much as small powers wrestle to exert decisive influence upon the reordering of international relations in the entire region.
While still relevant, non-state actors are being replaced from the core of great powers foreign and security policies focus to more of a residual and yet critical role to play in the geopolitical and geo-economics reshuffling of the entire region.

And yet, the EU is facing tremendous challenges not only to remain a relevant actor in the region but in terms of managing its structural disruptions with seminal consequences on its actorness in the Middle East.

At an already sensible pivotal point, the Middle East has found itself to be again the melting pot of global expansionist velleities. A new assemblage being formed, and amidst the newly created regimes of sovereignty, Europe, as less of an enacting unity, chose a dichotomic and distant approach to this question. In this new sharing of the non-ergodic structure that was born in the Mittelpunkt of three continents, Europe showcases a shift in almost all of its activities towards the region, in the hopes of stability, development or even future gains

The Panel seeks to answer questions related to the new balance of power in the Middle East and the foreign and security policy of major and small states in the Middle East, particularly Turkey, Russia, China, Iran, Saudi Arabia, Israel and Qatar, and not least the EU potential re-orientation in the context of the latest development in regional politics.

The international panel is co-hosted with the Faculty of International Business and Economics/ The Bucharest University of Economic Studies in the framework of the 10th International Conference. The Future of Europe, is taking place in Bucharest in between October 31-November 1, 2019.

Europe and the Middle East: in Quest of New International Orders

Featuring a keynote address by:

Micky Aharonson, Expert, The Jerusalem Institute for Strategy and Security 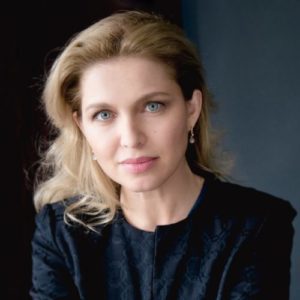 Expert, The Jerusalem Institute for Strategy and Security

Mrs. Aharonson was the head of the foreign relations directorate of the National Security Council in the Prime Minister’s Office (2006-2014). She is an expert on Russia; on foreign aid to the Palestinian Authority; and on military-political decision making. Holds an MA in diplomacy from the University of Birmingham and a BA in International Relations and English Literature from the Hebrew University. She speaks five languages. 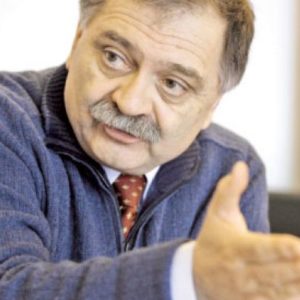 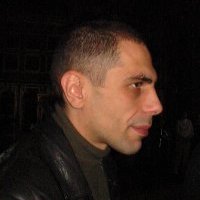 Associate Professor in International Relations and Security Studies with a varied academic experience ranging from Asian Studies all the way to Globalism and Globalization. He is a doctor in Political Science, with an MA in IR and European Integration, published more than 12 papers and many other documents in many fields. 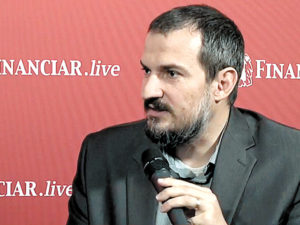 Radu has held multiple management positions in academic organizations and holds postgraduate degrees in Geopolitics and Geo-economics. Concentrating on Southeast Asia and the Middle East, he focuses on economic policies, international investments and economics, international business environment, comparative corporate governance and advocacy. With close to 20 years of teaching and more than 25 publications he has proved a wide expertise in numerous fields and sub-domains.

Lecturer in International Relations at the Faculty, president and director of the Center for Foreign Policy and Security Studies. Florin Pasatoiu was awarded five fellowship schemes: with MGIMO, at the Ministry of Foreign Affairs- Russian Federation (in Moscow, September-November 2014), with Salzburg Global Seminar (in Salzburg, May 2014), with the German Marshall Fund of the United States of America (in the United States of America, February – March 2008), with the European Foundation Centre, International Fellowship Programme for Learning and Exchange in Philanthropy (IFP) (at ALDA- in Italy and Council of Europe- Strasbourg, in 2007) and with the Mission of Romania to the European Union (in Brussels, in 2003). Florin Pasatoiu has been involved in the “Whither Liberal World Order? Challenges from Russia, Eurasia, and Beyond” working group hosted by University of Kent, Canterbury (UK) in the framework of the H2020 UPTAKE project, which brings together scholars from the Universities of Kent, Uppsala University (Sweden) and Tartu (Finland).