Professor Inbar was the founding director of the Begin-Sadat Center for Strategic Studies, a position he held for 23 years (1993-2016), and a professor of political studies at Bar-Ilan University. He has been a visiting professor at Georgetown, Johns Hopkins and Boston universities; a visiting scholar at the Woodrow Wilson International Center for Scholars; a Manfred Warner NATO Fellow; and a visiting fellow at the (London-based) International Institute for Strategic Studies. He was president of the Israel Association of International Studies; a member of the Political Strategic Committee of the National Planning Council; chairman of the National Security Curriculum committee in the Ministry of Education; and a member of the Academic Committee of the IDF History Department. He has authored five books: Outcast Countries in the World Community (1985), War and Peace in Israeli Politics. Labor Party Positions on National Security (1991), Rabin and Israel’s National Security (1999), The Israeli-Turkish Entente (2001), and Israel’s National Security: Issues and Challenges since the Yom Kippur War (2008), and edited fourteen collections of scholarly articles. He is an expert on Israeli strategic doctrine, public opinion on national security issues, US Middle East policy, Israeli-Palestinian diplomacy, and Israel-Turkey relations. His recent publications include Implications of US Disengagement from the Middle East and The IDF’s Small Wars (Hebrew, edited). 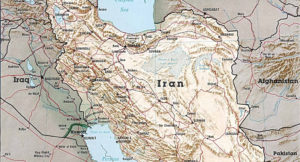 Israel’s War With Iran is Inevitable

Iran is a formidable enemy. A large country of more than 80 million people, endowed with energy riches, it has always been a regional... 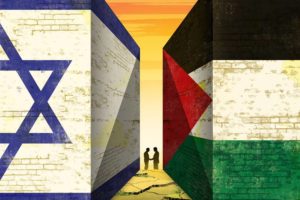 What Happens after the “Deal of the Century” is Tabled?

Whatever paradigm for peace is tabled by the Trump administration, no end to the Israeli-Palestinian conflict is in sight. Managing the conflict for the... 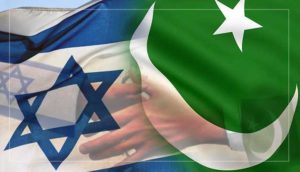 Israel Would Welcome Ties With Pakistan. Should India Worry?

The recurrent debate about Israel in Pakistan reflects the former’s improved international standing. The Muslim giant could become the next success in Israel’s growing... 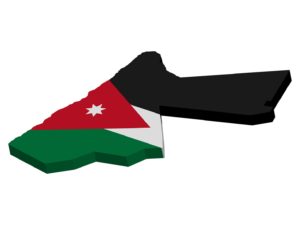 Jordan will not impede the US peace plan

Jordan has been a strategic partner of Israel for many years, even before the 1994 peace treaty the two nations inked. The main reason...