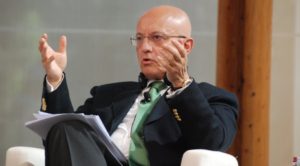 Pro Est Exclusive: Political science professor Sergei Karaganov analyzes the status-quo of the EU, US and Russia relations with a focus on the need... 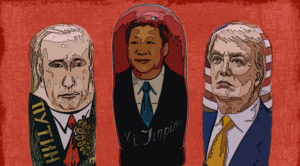 Avoiding a New Cold War: The efforts of the Romanian-Russian Commission on public diplomacy

Relations between the West and Russia have reached the tensest moment since the end of the Cold War. Mutual distrust now dominates the way... 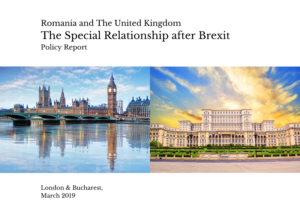 Romania and The United Kingdom – The Special Relationship after Brexit 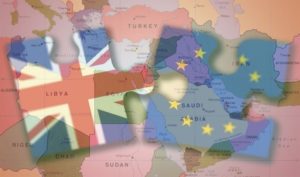 The EU and the Middle East After Brexit

About the event The US pivot or balance towards Asia gives an indication on the decreasing strategic relevance of the Middle East particularly given...

Power and Borders in the New World Order

About the event There is a prevailing view among academics and analysts that we are currently experiencing a major transition in the balance of... 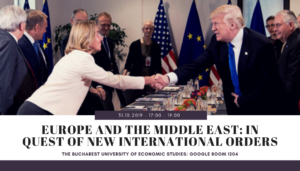 Europe and the Middle East: in Quest of New International Orders

About the event he US gradual disengagement from the Middle East it has opened the competition for power and a redesign of the overt... 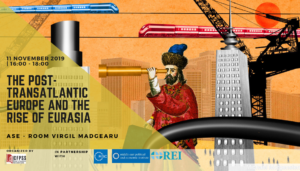 The Post-Transatlantic Europe and the Rise of Eurasia

About the event he Post-Transatlantic Europe and the Rise of Eurasia In recent years, we have witnessed an increasing polarization in the views of... 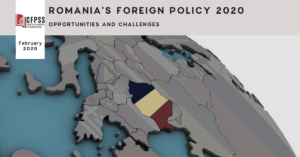 About the event n recent times the realm of international relations has become more volatile than ever, with new evolutions and trajectories emerging constantly,...

Out of Step: Romania’s Foreign Policy and the Huawei 5G Case

The Romanian government’s rejection of a 5G deal with Huawei should not translate in the end of the bilateral relation with China or as... 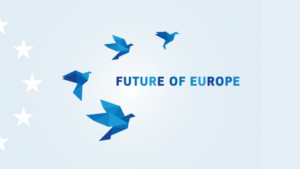 he Center for Foreign Policy and Security Studies (CFPSS) is proud to announce that it has officially launched its Program for Substantiating Alternative...