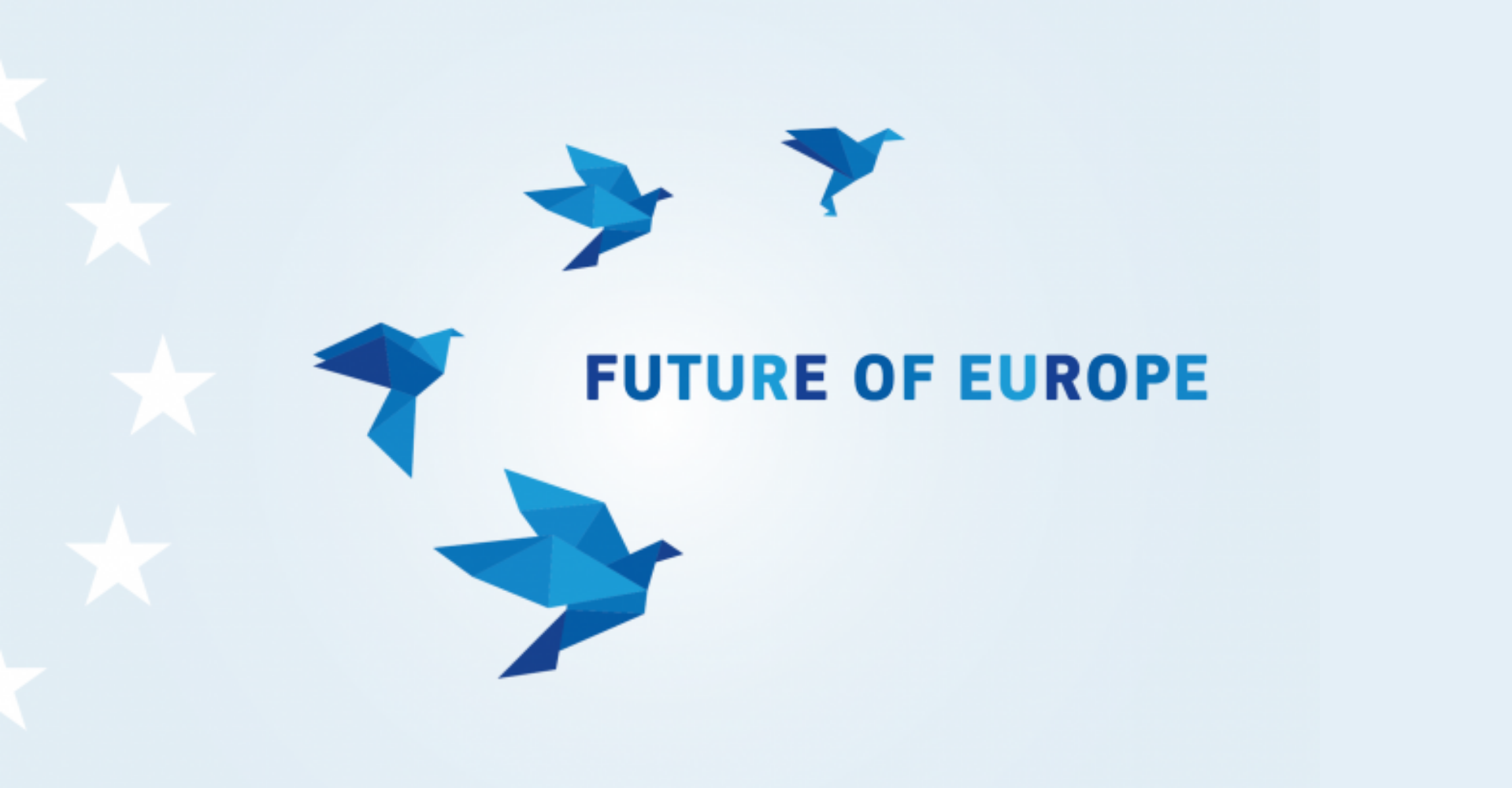 The Center for Foreign Policy and Security Studies (CFPSS) is proud to announce that it has officially launched its Program for Substantiating Alternative Public Policies.  The project is developed in the light of the call made by Ursula von der Leyen, the current President of the European Commission, towards relevant actors to contribute to the Conference on the Future of Europe.

Our colleagues and representatives at CFPSS firmly believe that this program represents an important scientific endeavor, built upon analysis and debate, which would contribute to the development of Romania’s priorities within the institutional and normative frameworks of the European Union and in accordance to its shared values and interests. More specifically the program is aimed to help with constructing a better formulation of Romania’s interests in the Common Security and Defence Policy and the Common Foreign and Security Policy (of the E.U.).

Moreover, the Center is assuming the priorities already put forward by the Authority for Management of the Operational Program for Administrative Capacity from the Ministry of Regional Development and Public Administration regarding the development of NGOs and social partners’ capacity to create, develop and implement alternative public policies, especially in the Program Administrative Operational Capacity 2014-2020 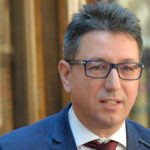 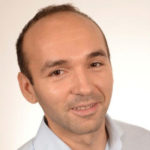