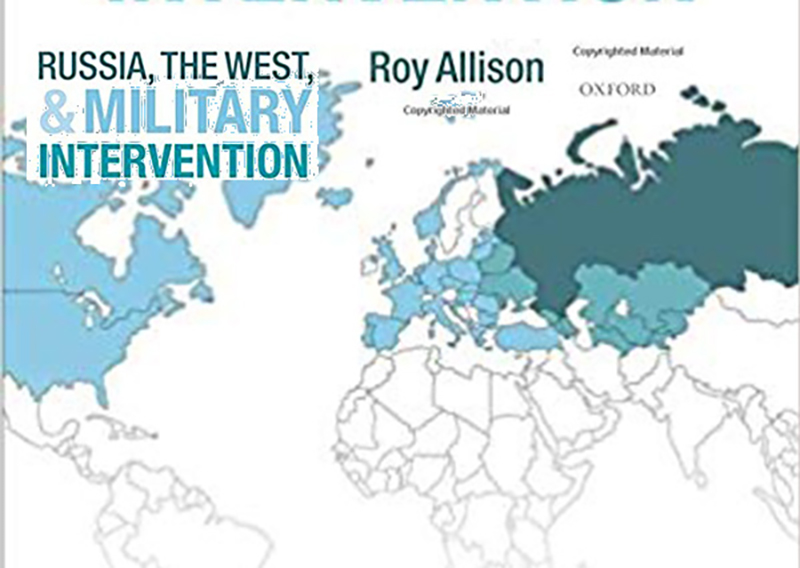 This book studies Soviet/Russian attitudes and responses to military interventions, exploring cases from the Gulf War in 1990 to the intervention by Western states in Libya in 2011. It also assesses controversy around Russia’s own interventions in the CIS region. It employs a conceptual framework which compares how Russia and Western powers have viewed the justifications and rationales for such interventions. This is a discursive political process, through which international norms and the evolution of customary international law can be identified. The study also assesses the domestic and international political context to Russian responses to military interventions. Why have there been persistent differences between Russian and Western leaders over Western-led military campaigns and Russia’s own use of force? (Kosovo 1999; Iraq 2003; Georgia 2008; even Libya 2011)? How far was consensus reached exceptionally over the Gulf War in 1990, over intervention in Afghanistan, and the wider use of force in global counter-terrorism? How has Moscow viewed international rule-making overall related to the use of force? The book argues that Russia has remained influential in these debates. Its positions have reflected perspectives on international order and sovereignty, at global, regional, and domestic state levels, as well as a preoccupation with its own international status. This creates challenges for cooperation between Russia and Western states in emerging crises and for Russia’s wider role in international society.