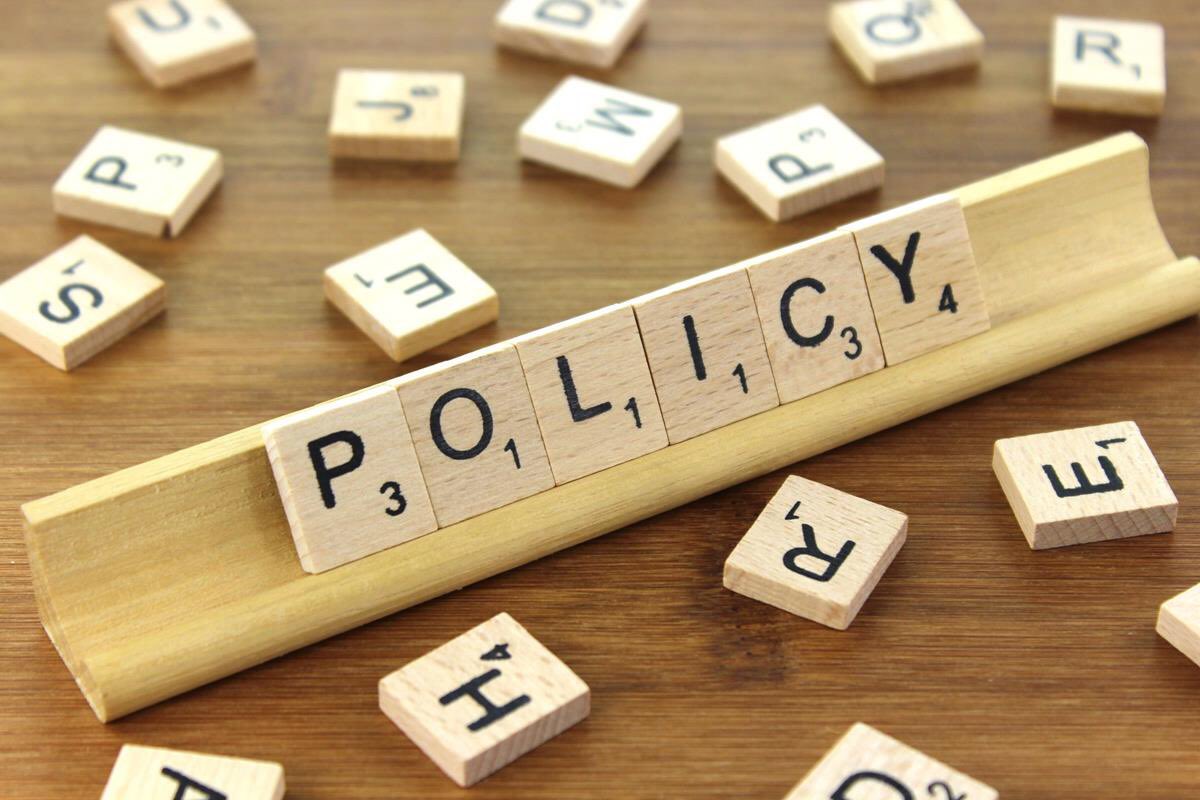 The Center for Foreign Policy and Security Studies (CFPSS) has launched the Alternative Public Policy Foundation Programme, in the context of the European Commission President’s call to support the Conference on the Future of Europe.
According to the representatives of the FPSS, this programme represents a scientific approach of analysis and debate that contributes to the formulation of Romania’s priorities within the European Union in general and within the framework of the Common Security and Defence Policy (CSDP) and the Common Foreign and Security Policy (CFSP), in particular.
They argue that, through this programme, the Center for Foreign Policy and Security Studies also assumes the priorities identified by the Management Authority for the Administrative Capacity Operational Programme of the Ministry of Regional Development and Public Administration on increasing the capacity of NGOs and social partners to formulate alternative public policies under the Operational Administrative Capacity Programme 2014-2020.

“In full line with its objectives, the CFPSS has initiated links with various academics and renowned think-tanks, from countries such as Israel, Italy, the UNITED Kingdom, or even the US, China, Russia, Pakistan, Azerbaijan, South Korea, etc., developing, among many other things, with its partners, two critical research programs, which have in the foreground the Mediterranean region and the extensive black
sea. Through our research, published in academic journals, we have aimed at correctly informing actors involved in public policy development. In this respect, we are engaged in the debates that revolve around the development of Romania’s foreign policy (with the support of the Romanian Parliament) and the future of democracy in Central and Eastern Europe (through the support provided by the European Foreign Action Service and the Foreign Ministry of the Russian Federation). By putting value on the fundamental principle of academic freedom and pluralism in the scientific world, within the CFPSS we want to emphasize the need to develop critical thinking as a primary step in creating an open society based on the principles of individual freedom and the rule of law. Within the CFPSS we are interested in exploring and understanding the nature of current developments and dynamics, which transcend the divisions of the “West” versus “The Rest” or “The North” and “The Global South”, which have been built throughout the development of the entire human civilization through interactions in opposition relations. Precisely because of this, expressing the preference of any line of thought or parties involved could foster ethnocentrism and exceptionalism, both of which are harmful to the interdependent world in which we live today. In this respect, the CFPSS wants to apply a pluralistic view on the study of international relations, being an apolitical, non-governmental and non-profit organization that is not affiliated with any university in Romania,” detailed Jason Strakes.

The Deputy Director of the Center for Foreign Policy and Security Studies, Cristian Nitoiu (UK), argues that CFPSS is campaigning for a foreign policy based on the principles of fairness, balance and openness, which can help unify states’ efforts in terms of collaborative approach to common challenges, giving as an example in this regard the position towards the 5G competition between China and the US.

“Taking into account that the Secretary-General of NATO recently acknowledged that the People’s Republic of China ‘fundamentally changes the balance of global power’ and that the latter ‘is not an adversary or an enemy’, we reiterate our position that a foreign policy based on the principles of fairness, balance and openness can help unify states’ efforts in terms of collaborative approach to common challenges.
Moreover, the People’s Republic of China has set its goal of becoming a superpower in science and technological innovation by the time of celebrations dedicated to the 100th anniversary of the People’s Republic in 2049. In the light of recent developments, we can say that showing openness to one of the giants of artificial intelligence-dominated industries, in parallel with learning from its strengths, requires critical thinking, i.e. addressing sensitive issues in bilateral formats in the most open way. Private entities, government agencies and civil society organizations, which come from countries considered to be top economies or major powers on the European or global policy scene, are rapidly preparing to build bridges of collaboration to the People’s Republic of China. This is one of the factors in which the Romanian Government, the scientific community and domestic private companies should get creatively involved,” says Cristian Nițoiu.
According to the Director of the Center for Foreign Policy and Security Studies, Florin Păsătoiu (Romania), at the moment, there are many questions and topics that a large part of the expert community refuses to address, as the media remains reluctant to take them over in order to stimulate a genuine public
debate.

“The fear of generating some of the most adverse reactions from the political and media environment means that more and more experts from academia and the sector of non-governmental organizations refuse to take on objective public analyses outside the agenda and messages aimed at defending the ‘national interest and the rule of law’.
Syntagms such as ‘national interest’ and ‘rule of law’ have already become clichés in the most diverse public discourses, often used by characters with little training in general and specialized training in particular. Under the pretext of preserving the two, the articulation of messages in the public space remains carefully monitored and charged, if not censored, seeking to block at all costs the promotion of positions different from the so-called mainstream ones. Monopoly of obscure groups, which blatantly pose as ‘useful idiots’, calling for efforts to ‘protect the national interest and the rule of law’, on the merits, they bring serious services to the rule of law in general and to Romania’s external relations in particular. In this context, the areas of foreign, security and defence policy remain all the less the object of public debates other than those organised in classical controlled formats, where speakers and messages are apriori established. There are many questions and topics that a large part of the expert community refuses to address when the media remains reluctant to take them up in order to stimulate public debate,” says Pasătoiu.

The Director of the CFPSS also states that the exclusion of multiple options in foreign policy as well as Romania’s engagement in security and defence projects, without a thorough analysis of the impact on the country and citizens in the medium and long term, “rather serves private interests and promotes a state where the rule of law is knowingly violated”.

“We understand the ‘national interest’ formulated and implemented through public policies as a legitimate expression of the entire population of Romania, regardless of the degree of education and
residence. The social contract signed by citizens and the state obliges the latter to take into account the expectations, needs of citizens and, last but not least, to maximize opportunities that can increase Romania’s presence in the world, security and individual well-being. Limiting the discussion of the ‘national interest’ and the ‘rule of law’ as a conditionality relationship between international organizations and Romania, in the context of substantial transformations in the dynamics of relations between states, is as if you deny the founding principles of the modern state, such as double sovereignty (freedom in the formulation and operationalization of foreign policy and non-mixing of external actors in state internal affairs). The structural transformations to which the West is exposed, the geography, the geopolitical fragility in which Romania is located and, above all, the security deficit it faces, obliges the assumption of a foreign policy that promotes a balanced diplomacy, gradually resuming and normalizing bilateral relations, both with states with which we have had a traditional, solid relationship and with states where bilateral relations have been sensitive. And yet, between historical reconciliation and the forced need for an absolute confrontation as a new modus operandi, Romanian diplomacy has enough experience to formulate a balanced approach,” Păsătoiu stressed.