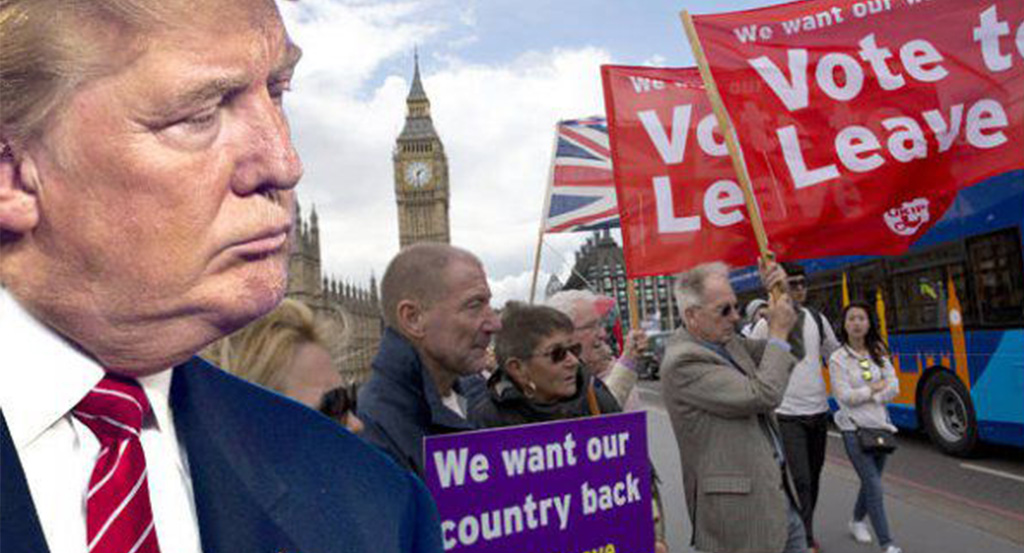 Since its establishment with the treaty of Lisbon in 2007, the EU’s Common Security and Defence Policy (CSDP) has remained a paper tiger. A decade of statements and declarations has failed to prompt member states to establish a truly effective European defence. The number of EU peacekeeping and crisis management operations – which grew exponentially in the early 2000s following the first European deployments in Bosnia, Macedonia, and Congo – has now also come to a halt, while Brussels has struggled to streamline a highly cumbersome decision-making process.

Nonetheless, following the British referendum in June 2016 and the election of Donald Trump to the White House in November of the same year, a number of scholars hailed the prospect of serious progress in European defence. While during the 1990s Washington had powerfully restated its commitment to European security, for the first time since the days of the Nixon administration in the late 1960s, a U.S. president questioned America’s unconditional security guarantee to Europe. Tension between Europe and the U.S. traditionally triggered closer cooperation in Europe.

In the 1970s France and the other member states of the European Communities reacted to Nixon’s criticism of the European allies with the establishment of the European Council in an attempt to bring about better coordination of their foreign and, prospectively, security policies. In 2003 France, Germany and Belgium famously endeavoured to set up a separate European headquarters from NATO following the Bush administration’s decision to overthrow the Saddam Hussein regime in Iraq against the reservations that were expressed by many of Washington’s  European allies. Now, Trump’s election,  in November 2016 and the prospect of Britain’s departure from the EU following the result of the United Kingdom’s referendum on membership  in June 2016 – it was argued- might remove a long-standing obstacle to the development of a truly autonomous European security and defence compact.

Furthermore, the British referendum and the election of the property tycoon to the White House occurred at a time of increasing volatility in the European strategic scenario. Russia’s recent military interventions, uncontrolled migratory pressure from the South, and a latent but persistent terrorist threat gave an unprecedented sense of urgency to European defence at a time of deepening transatlantic misunderstandings and recriminations.

Trump’s skeptical attitude towards the Alliance rightfully caused anxiety among many of the European members of NATO. Since the beginning of his tenure the U.S. President’s narrative reversed a consolidating tradition of American policy towards European integration, displaying an uncommon – though not completely novel resentment- towards the failure of Washington’s European allies to share the burden of transatlantic defence with the United States. However, the turn in U.S. policy also created hope that EU leaders might be spurred to boost their support for European defence. In response to the President’s vociferous and repeated criticism of the European allies in general and Germany in particular – including the claim that Berlin owes ‘vast sums’ of money to NATO and the U.S. – roughly a year ago at the end of the 43rd G7 summit in Taormina, Germany’s chancellor Angela Merkel remarked that the days when Europeans could fully rely on others for the preservation of their security are finally over. Europe, she suggested, must take its destiny into its own hands. More recently,  EU President Donald Tusk echoed Merkel’s words, stressing at the end of June 2018 that the EU had to now ‘prepare for the worst’ as a result of the policies of the White House. In August 2018  French President Macron also remarked in a foreign policy speech that Europe ‘cannot entrust its security to the United States alone’.

Trump’s erratic attitude and the UK’s forthcoming withdrawal from the EU in April 2019 have reignited a dormant debate among historians, political scientists, and IR theorists on the European Union’s security and defence role. For a number of scholars, particularly those adhering to the liberal and constructivist camps, Trump’s elections and Britain’s likely departure from the EU family of nations will prompt the EU to seize the opportunity to assert its moral, political and ultimately military autonomy from Washington and strengthen its security and defence policy. Their fundamental claim is that the EU may now be able to unfreeze some of the defence initiatives = such as the creation of a military headquarters = which the United Kingdom has persistently vetoed, together with the support of the U.S., in the past.

Nonetheless, more than two years after Trumps’ election this appears as an overoptimistic and partially misleading argument: although the European Union has claimed periodically an increasing degree of agency, it still remains unable to play a meaningful role in security and defence. This situation has not changed as a result of Trump’s narrative and is unlikely to be altered in the near future despite the plethora of public declarations about the importance of the EU defence project and the achievements of the CSDP. After the Brexit referendum, France, Germany and Italy issued a joint declaration in which they acknowledged the potential of a true common foreign, security and defence policy and proposed to develop European defence through ‘the necessary commitments for our joint operations, as well as for our military capacities and industry’. The French and German foreign ministers also published a shared bilateral vision for ‘a more coherent and a more assertive Europe on the world stage’. The French and German defence ministers then followed up with a six-page position paper in advance of the European Council in Bratislava in September 2016, in which they called among other things for triggering Permanent Structured Cooperation (PESCO).

France and the European institutions have also endeavoured to devise a number of practical proposals with aim of triggering closer security and defence cooperation among the EU’s member states and turn Europe into a more efficient global player. Prominent among them were three major initiatives: the new Defence Action Plan that was proposed by the European Commission and by the High Representative for the Common Foreign and Security Policy; secondly, the European Council’s formal establishment of the Permanent Structured Cooperation (PESCO) with the participation of 25 member states in December 2017; and third, French President Macron’s European Intervention Initiative, which Paris announced in March 2018. Nonetheless, so far also these initiatives have failed to bring about visible progress and overcome long-standing obstacles to the development of a truly effective and sufficiently autonomous European security agency. As a result,

The reactivation of European defence during the last two years has been more declaratory than effective, while none of these projects has been able to kick-start a true revival of the CSDP. By contrast, in an increasingly volatile European strategic environment, divergences and, on some occasions, open contrasts among the EU’s member states have re-emerged . These tensions, which revolve around  threat perceptions, strategic objectives, and enforcement mechanisms, undermine the optimistic predictions about the development of the CSDP. Despite Trump’s disruptive narrative and the political challenge of a prospective UK withdrawal from the EU, in the current strategic scenario, European defence cooperation is likely to retain its intergovernmental character, while its outreach and scope are unlikely to exceed the traditional range of the Petersberg tasks. If anything, tension with the U.S. and the UK might spark new divisions in Europe rather than prompt EU members to deepen their cooperation in security and defence. The inability of EU’s member states to coordinate an effective response to the deteriorating security environment in Libya and the tension between Italy and France on this issue – which among others led the current Italian government not to joint Macron’s European

Intervention Initiative- are a poignant example of the practical difficulties that continue to haunt the development of a truly effective European security agency. While the initial optimism about a ‘Trump-Brexit effect’ on European defence is rapidly fading away, the CSDP continues to display a structural weaknesses, that derives from the diverging threat perceptions, strategic interests and cultures of its sovereign members, and from the EU’s continuing dependency on NATO,. Ultimately, when it comes to European defence, Trump’s attitude and Britain’s estrangement from the EU, might result in ‘much ado about nothing’.