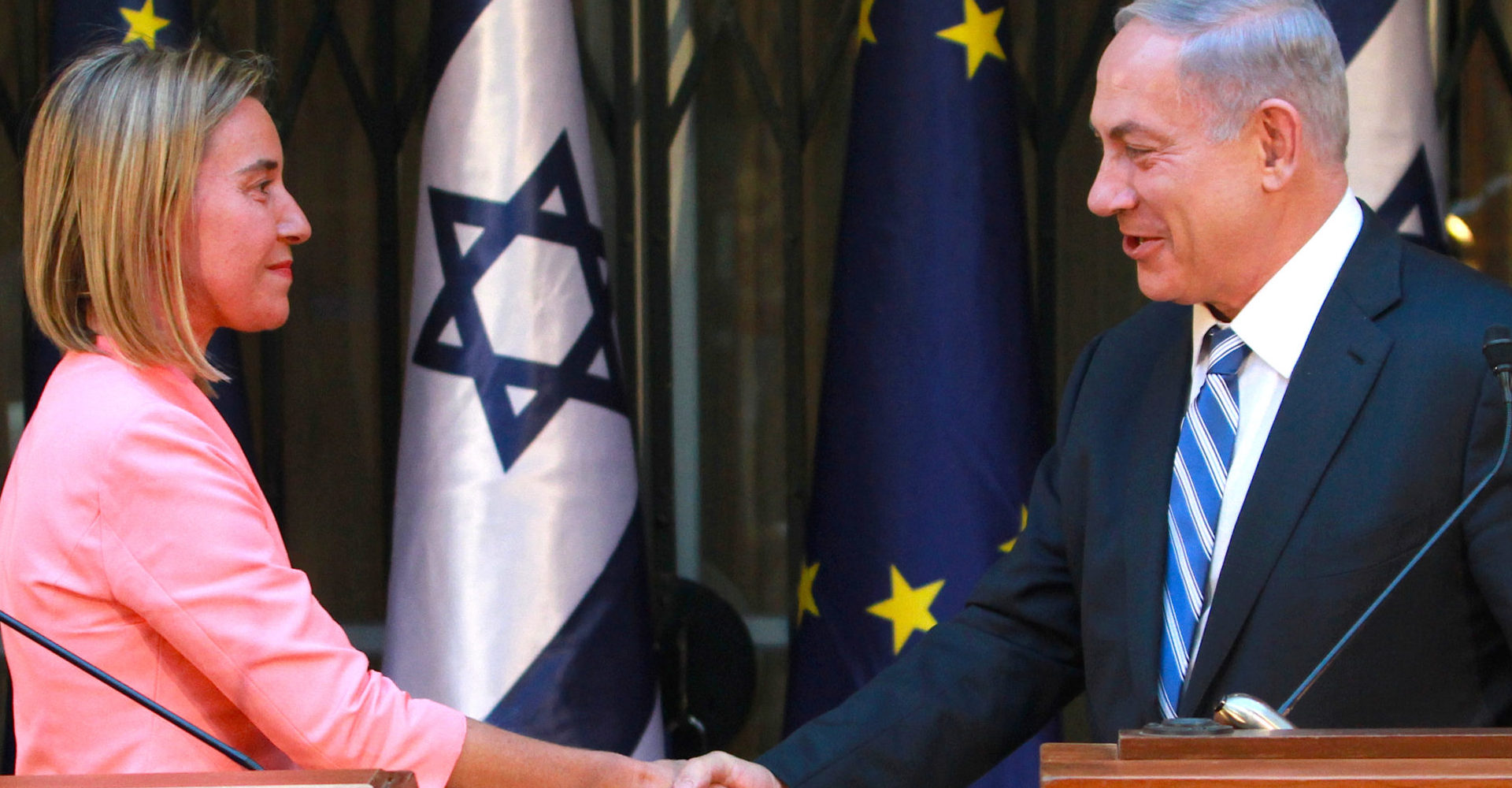 EXECUTIVE SUMMARY:Time and again the relationship between the EU and Israel has been marred by bad language, subsequent remorse to varying degrees, and tepid reassurance. Bewilderment, annoyance, and disappointment in both directions have characterized the relationship for many years, and have led to deep structural fault lines in the EU.

One must judge the success of the EU’s Common Foreign Security Policy (CFSP) by the impact it has had, the postures taken in its regard by the Union’s member states, and the traction it has gained among the populations of those states.

A substantial 45% of Israelis think the EU is a foe versus 27% who view it as a friend, and most believe the US should remain Israel’s main interlocutor. The EU continues to be perceived by Israelis as a partisan mediator in the Middle East peace process.

The EU-Israel Association Council, which was supposed to convene annually, has not met since 2012. That is despite solid cultural, scientific, and economic bilateral relations.

The EU cannot convene Association Councils with Lebanon, Jordan, and Egypt almost yearly, repeatedly describe Israel as a strategic partner, and simultaneously apply an understanding of international law to Israel that is completely different from the understanding applied to those other countries. An example of that hypocritical double standard is the EU’s labeling policy
regarding products man ufactured in Jewish communities in the West Bank.

In the case of the Israeli-Palestinian conflict, a “carrot and stick” approach has failed to produce the desired results, setting aside the fact that the EU was not committed to applying it.

If the EU continues to link the upgrading of bilateral relations with Israel on its compliance with EU demands regarding the Israeli-Palestinian conflict, its foreign policy will end up in a dead end. And not only that: the EU may prove itself a complete flop and lose its status as a relevant actor in the region.

Disclaimer: This joint article, written by Florin Păsătoiu and Cristian Nițoiu, is included in the Mideast Security and Policy Studies Paper #179 – redacted by The Begin-Sadat Center for Strategic Studies (BESA)