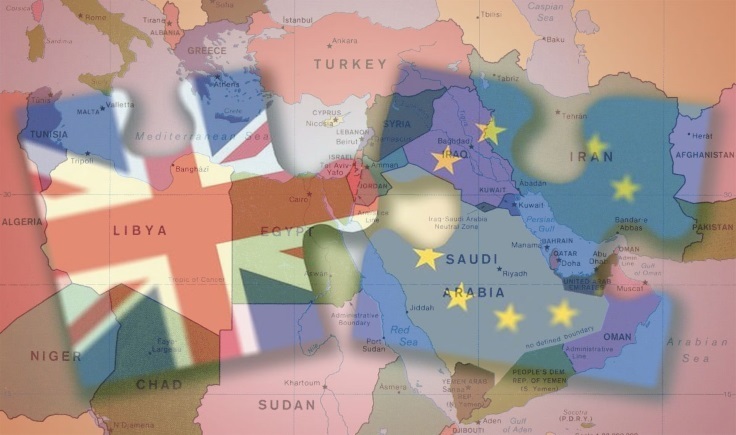 The US pivot or balance towards Asia gives an indication on the decreasing strategic relevance of the Middle East particularly given the shale gas revolution that has turned the US into a net energy exporter, hence, less dependent on the region.

The vacuum of power left behind by the US withdrawal and low commitment of troops and capabilities to contain, albeit no appetite for direct confrontation with Iran, welcomes not only Iran to upgrade its strategy in the region but it gives China, Russia and recently India an open door to settle in. UK gambling on a quid pro quo with the EU after BREXIT which means its full spectrum capabilities to project power in exchange for a ‘special relationship’ it has not produced any tangible results so far. Hence, the EU needs creatively to project a CFSP that enables the vision set up in the EU Global Strategy and the reality on the ground!’, says Dr. Florin Pasatoiu, Director of the Center for Foreign Policy and Security Studies

The event is hosted by Begin-Sadat Center for Strategic Studies at Bar Ilan University in Tel Aviv.
Agenda panel

The EU and the Middle East After Brexit

Dr. Pasatoiu is Director of the Center for Foreign Policy and Security Studies, Romania

President and Executive Director Center for Foreign Policy and Security Studies. Lecturer in International Relations at the 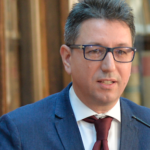 university level, president and director of the Center for Foreign Policy and Security Studies. Florin Pasatoiu was awarded five fellowship schemes: with MGIMO, at the Ministry of Foreign Affairs- Russian Federation (in Moscow, September-November 2014), with Salzburg Global Seminar (in Salzburg, May 2014), with the German Marshall Fund of the United States of America (in the United States of America, February – March 2008), with the European Foundation Centre, International Fellowship Programme for Learning and Exchange in Philanthropy (IFP) (at ALDA- in Italy and Council of Europe- Strasbourg, in 2007) and with the Mission of Romania to the European Union (in Brussels, in 2003). Florin Pasatoiu has been involved in the “Whither Liberal World Order? Challenges from Russia, Eurasia, and Beyond” working group hosted by University of Kent, Canterbury (UK) in the framework of the H2020 UPTAKE project, which brings together scholars from the Universities of Kent, Uppsala University (Sweden) and Tartu (Finland). 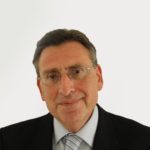 Director of the Begin-Sadat Center for Strategic Studies. Professor Emeritus of Middle East and Mediterranean Studies at King’s College London; Professor of Political Science at Bar-Ilan University; Principal Research Fellow (and former Director) of the Middle East Forum (Philadelphia), where he also edits the scholarly journal Middle East Quarterly; founding editor of the scholarly journal Israel Affairs, now in its twenty-fourth year, and founding general editor of a Routledge book series on Israeli History, Politics and Society, with over 60 books published. Email: efraim.karsh@kcl.ac.uk