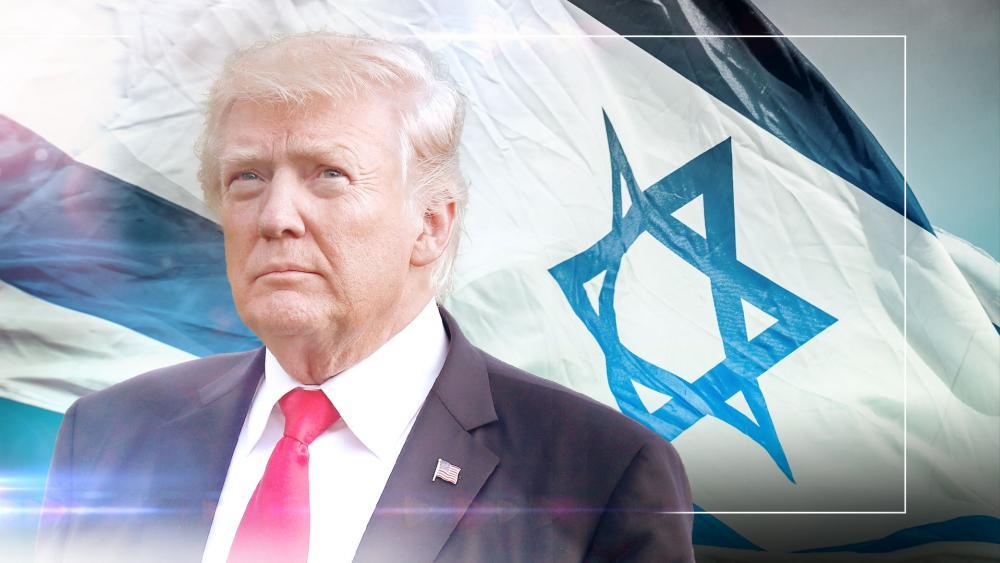 U.S. President Donald J. Trump’s order of June 20th to conduct a limited strike against the Islamic Republic of Iran as a retaliation for the downing of an U.S. Navy surveillance drone flying over the Persian Gulf region, is a signal in regards to the sensitive situation and high tensions that are arising in that part of the world.

The President’s later change of course avoided, for the time being, what could’ve been the single most significant escalation of hostilities that occurred between Washington and Tehran in the past decades.

Tehran’s pervasive influence throughout the Middle East, ensured by its use of non-state partners, persists despite renewed U.S. sanctions against their country and the U.S. withdrawal from the Joint Comprehensive Plan of Action (JCPOA); all while the militias groups supported by the Revolutionary Guard Corps (IRGC) in Iraq, Syria, Lebanon and Yemen are becoming more active. In the meanwhile, Iran is also working to establish a land bridge across the region, connecting their country to the Mediterranean Sea via Iraq and Syria.

The direct menace this course of actions represents for the State of Israel is obvious, therefore alleged strikes against Iran related targets, acting on Syrian soil, could suggest the deeper understanding of how imminent this threat really is.

Based in part on IRGC/Quds assistance, Iran’s partners have improved their capabilities to include ballistic missiles and drone warfare. These developments are momentous due to several assertions made by Iranian leaders that irregular warfare – including supporting proxy conflicts- is a key element in the regional competition against the influence of the United States.

The event is held under the Chatham House Rule.

Prior registration is needed until July 12 to communications@cfpss.org

The talk is hosted by the Center for Foreign Policy and Security Studies in conjunction with ICI Romania, IF Idea Factory Think Tank, Cyber Diplomacy Center, the National Defence College Foundation, and Eurodefense Romania.

(Ph.D. Jinan University, China). Specializes in Middle Eastern and international affairs. Served for 26 years in IDF military intelligence in several senior assignments, including Head of the Review Department. Served for 3 years in the Prime Minister’s office and Ministry of Defense, and fulfilled a diplomatic mission in the Far East