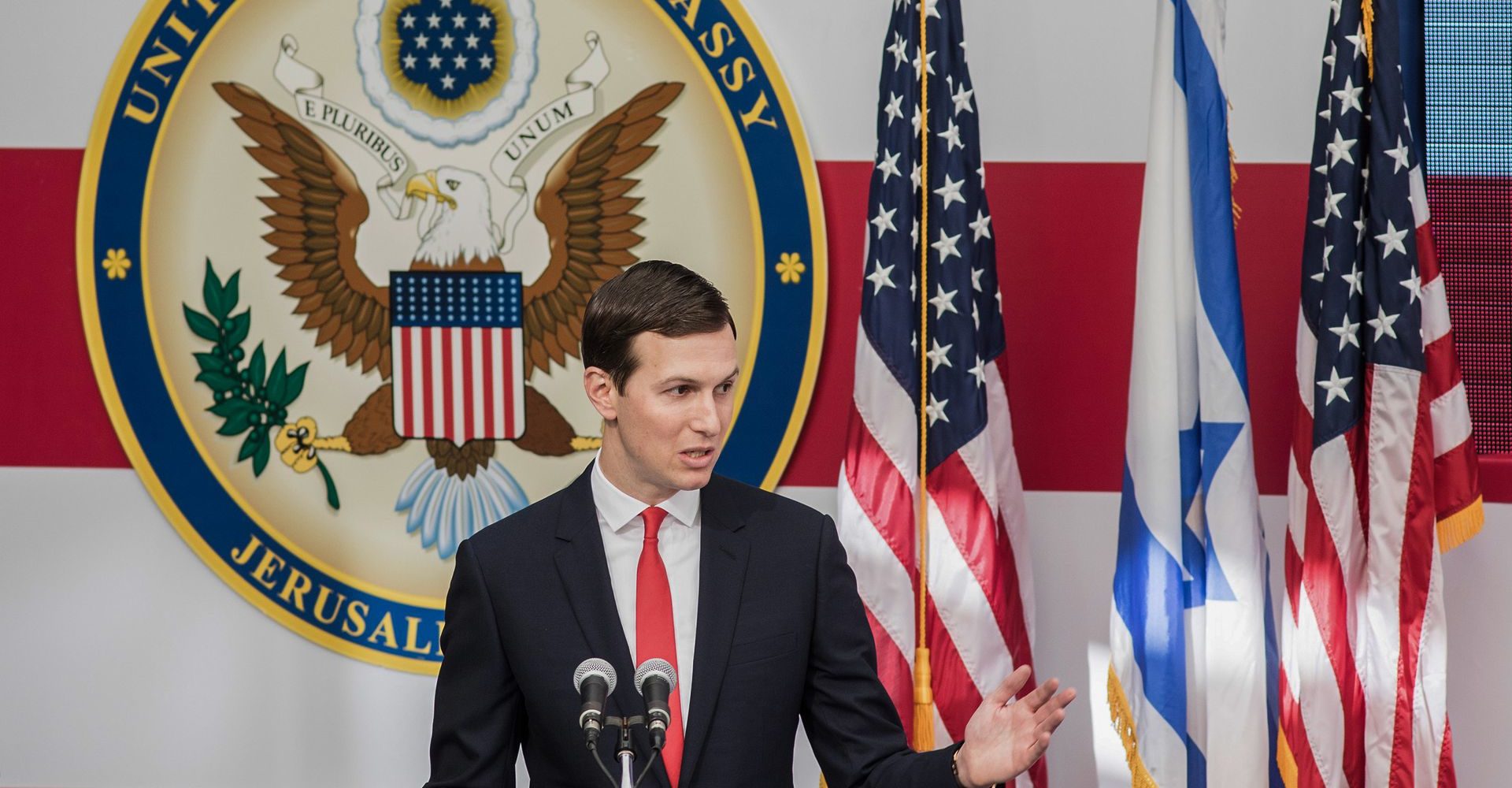 Since the collapse of the Ottoman Empire in December 1917, the State of Palestine has been the theater of a continuous conflict between Jewish, Arab and other ethnic and religious groups.

It should be made clear that neither the issue of “occupation” versus “settlements”, the holy ground of Jerusalem and the city as a whole, nor the formula of a “two state solution” represent key obstacles in the peaceful resolution of the Israeli-Palestinian conflict. Rather, it is the insistence of the Palestinian political establishment in regards to the realization of a full right of return for the refugees into the sovereign territories of the State of Israel that is the missing piece. Therefore, this is the core issue which represents the most fundamental outlook of the Palestinians and their approach to relations with their Israeli neighbor.

The Palestinian refugees’ are being characterized from all the sides by a harsh “blame game”, which has accompanied the conflict from its inception.

The “right of return” – another widely used term representing the demand that millions of Palestinians must be allowed repatriation to the State of Israel, under any settlement—is a vision that is fully rejected by Israeli citizens of all persuasions since it, by definition, would mean the end of the spirit and vision of Israel as a Jewish State.

The historical reality suggests that the Palestinian refugee problem originated from the defeat of the Arab armed corps in the war of 1948, which became known in this region and Palestinian historiographical narratives as the Nakba (the Catastrophe).

The U.S. “Deal of the Century” seeks to introduce an entirely new concept and approach to solving this problem in an optimal manner.

The CFPSS is hosting a panel offered by Col (Res.) Dr. Raphael G. Bouchnik-Chen (Ph.D. Jinan University, China) – specialized in Middle Eastern and International Affairs, served for 26 years in IDF military intelligence in several senior assignments, including Head of the Review Department, served for 3 years in the Prime Minister’s office and Ministry of Defense and fulfilled a diplomatic mission in the Far East.

The Palestinian Refugee problem and the “Deal of the Century”

Prior registration is needed until July 11 to communications@cfpss.org