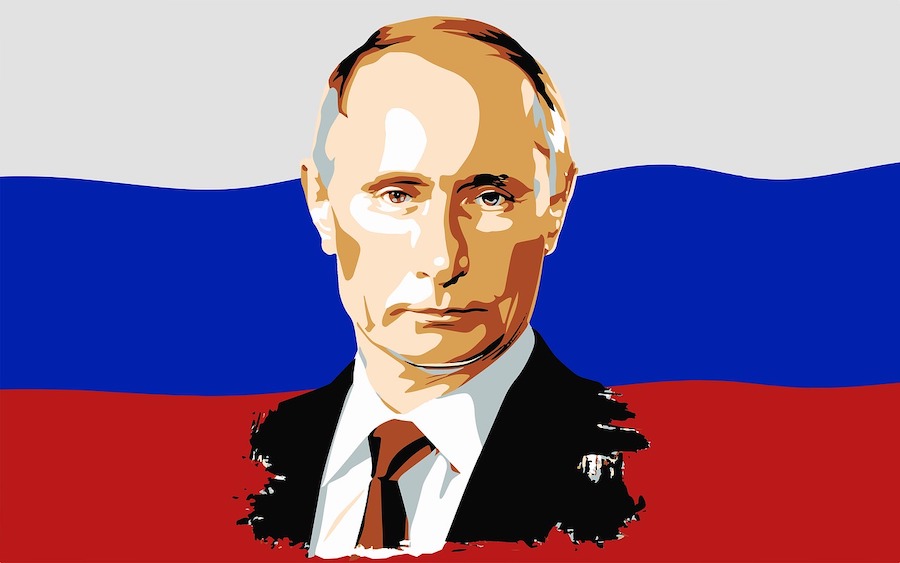 “Time is running out for liberalism”. That is the key message the Kremlin has fed to Russian citizens over the last decade.

After being daily bombarded with images portraying the decline and decay of the liberal West, recent opinion polls conducted by the Levada centre have highlighted that most Russians embrace conservative values. With a deep sense of surprise many analysts ponder, where are all the liberals of the 1980s and 1990s that signed off on the dissolution of the Soviet Union and the end of the Cold War? Such is the magnitude of the shift to traditional values that Vladimir Putin’s presidency managed to achieve.

Putin seems now eager to expand this promotion of conservative ideas deep into the global arena. In this week’s interview with the FT, he churned out a series of well-rehearsed messages that most Russians would be able to recite even if woken in the middle of the night.

In short, liberalism is obsolete; most of the world outside of the West embraces conservative values; and it is only a manner of time until most Europeans will recognise the importance of this “traditional” way of thinking.

Upset as they may rightly be, Western liberals will find it hard to dispel the signs of the decline of liberalism obsessively presented by the Russian leadership and media. The rise of nationalism and right-wing or left-wing populism, Europe’s response to the migrant crisis, or Britain’s messy exit from the EU are symptoms of decay and disorder that are difficult to overlook.

Putin’s main anxiety is that Russia fails to command the same level of global prestige enjoyed by the Soviet Union. For the last three decades it has been searching for a way to recapture its former glory and secure respect. The spread of Communism offered the Soviet Union the basis for shaping world affairs. Currently, Russia does not possess a worthy replacement for Marxist ideology. This is where Putin’s conservative values arrive centre stage.

Putin’s rise to near absolute power initially focused on creating a new type of Russian world that would be stable and ordered. The consolidation of the regime in the Kremlin has seen conservative ideas become the main ideology of the state. Domestically, this ideology ensures the survival of the regime around Putin, because is discourages ordinary people from challenging hierarchy and authority.

Make no mistake, Putin’s ability to hold power in a competitive setting where new leaders very often surface, has been underpinned by this mindset.

One may be tempted to interpret Putin’s recent statements as yet another anti-Western message aimed at the Russian people. It is more likely though, that Russia senses Western liberalism is at its weakest moment since the end of the Cold War. This provides fertile ground for Putin to try to replicate the success of that domestic ideology in the global arena.

He is only partly addressing conservative-minded individuals in the West. Countries such as China, India, Turkey and even Japan share a long tradition of viewing Western liberalism with deep distrust. It is seen as a foreign import, imposed more or less by force.

The liberal West should indeed be alarmed, as Putin rather overtly sounds the start of his quest to rally conservative-minded world powers.

According to him, the decay of liberalism opens the way for conservative thought to provide stability and order. In a world dominated by those “traditional” values, the scourge of migration would be a thing of the past, and nations would maintain their essence unaltered.

Time is also running out for Putin and Russia. Having led the country for almost two decades, Putin is keen to leave a lasting legacy in the way Russia’s shapes the world. This is also guided by a sense of urgency shared among Russian policymakers and intellectuals. The stability of the country itself is rather precarious, a fact that lies behind the hope that the EU and the West will collapse before Russia.

There is a crisis of liberalism in the West, and it does offer room for Russia to pursue global leadership ambitions through non-liberal values. There is a flaw in the plan, however. It remains highly unlikely that major global players such as China or India will rally behind Putin – with all the baggage that brings – and willingly accept Russia as the centre of a new conservative world order.